The removal of adipose tissue by traditional methods, such as slimming diet and physical activity, does not always bring satisfactory results. Sometimes it is due to lack of discipline, other times – lack of time. There is also a group of people who cannot slim down this way because of health reasons. In such cases a professional aesthetic medicine procedure – injection lipolysis, may turn out to be an effective method of removing fat tissue.

Many people associate slimming in the office of aesthetic medicine exclusively with invasive liposuction. However, this is a mistaken belief – it is possible to get rid of excess fat with injections, without the use of a scalpel and without the need for long-term convalescence. Aqualyx Lipolysis enables the reduction of body fat from specific parts of the body. The ideal candidate for the treatment is a person struggling with excess body fat in a given body location, which slimming diet or exercise cannot cope with. Therefore, it is possible to remove fat from the abdomen, hips, buttocks or buttocks, as well as other body locations.

Injection lipolysis involves the insertion into the fat tissue of substances that lead to the breakdown of fat cells membranes and the release of fat from them, which is then removed from the body. In addition to stimulating fat burning, metabolism of skin cells and microcirculation is improved, which increases the regenerative potential of the skin and subcutaneous tissue.

The treatment is not painful, local anaesthesia can be used in people with a low pain threshold. Injection lipolysis is a safe procedure; the whole treatment takes several dozen minutes, after the treatment a burning sensation and redness may occur, but it disappears quickly. Thanks to the injection of lipolytic substances, it is possible to lose a few cm from the periphery of the body. Most often it is recommended to perform a series of several treatments at intervals of several weeks. Endermologic treatments are a perfect complement to injection lipolysis. 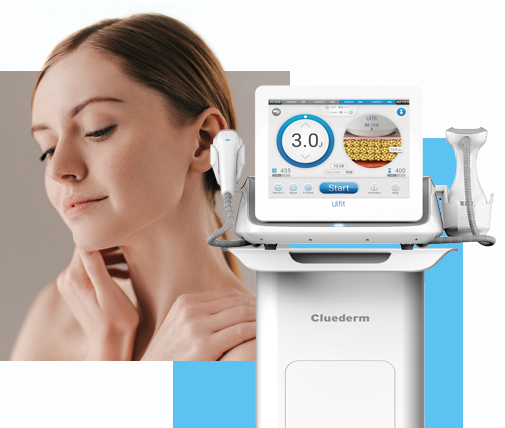 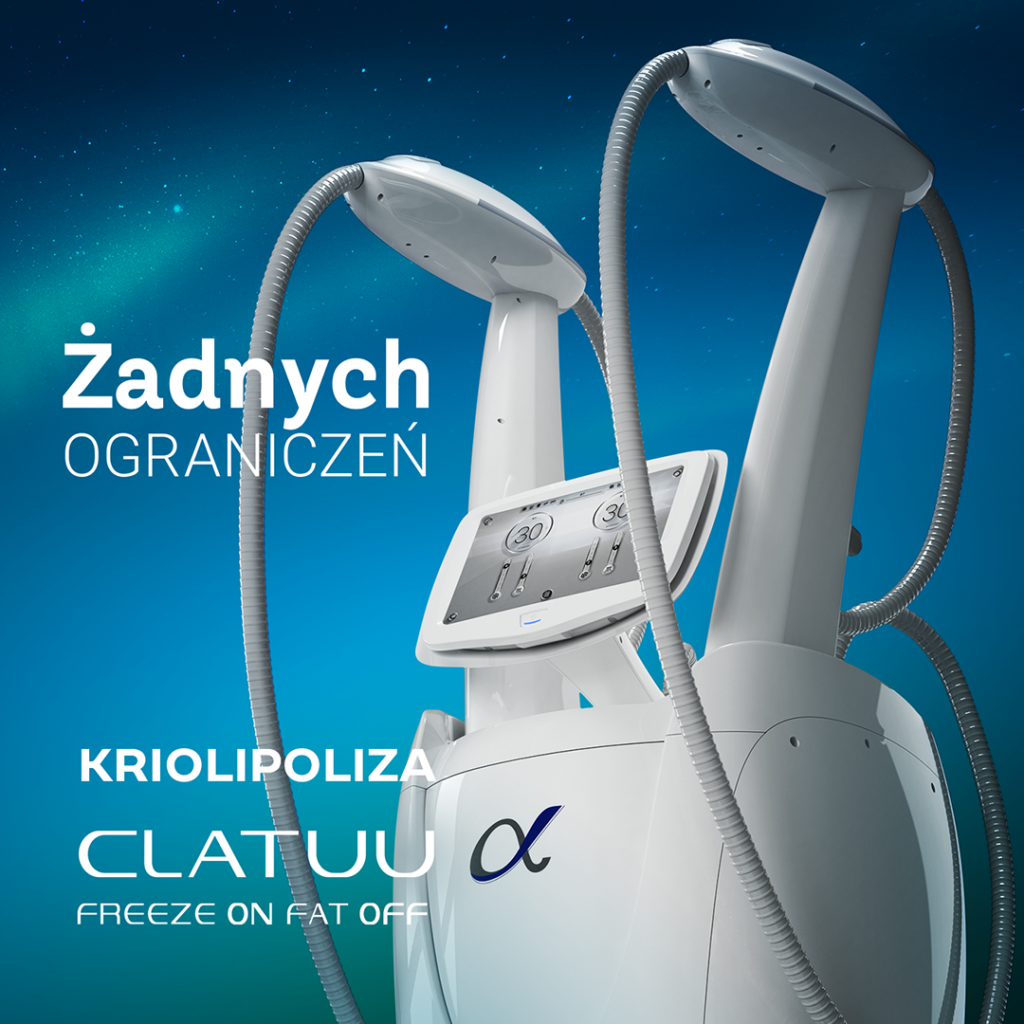 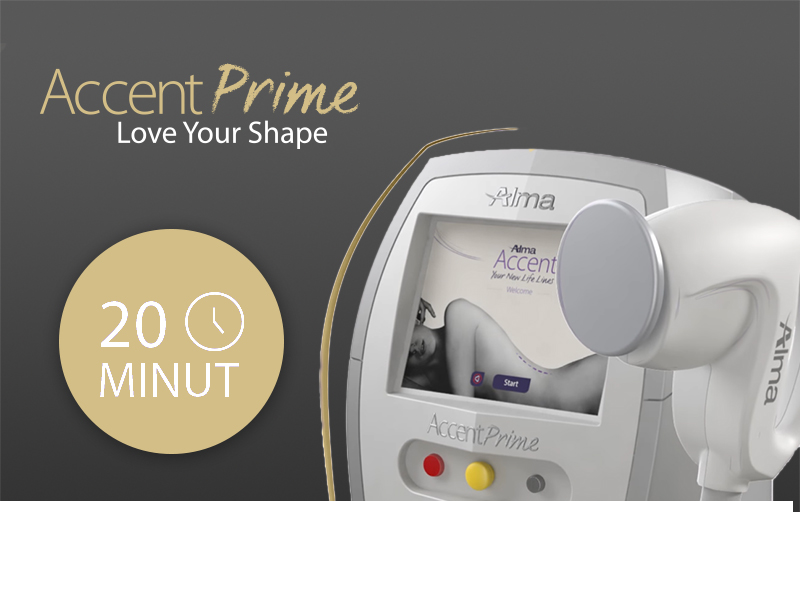